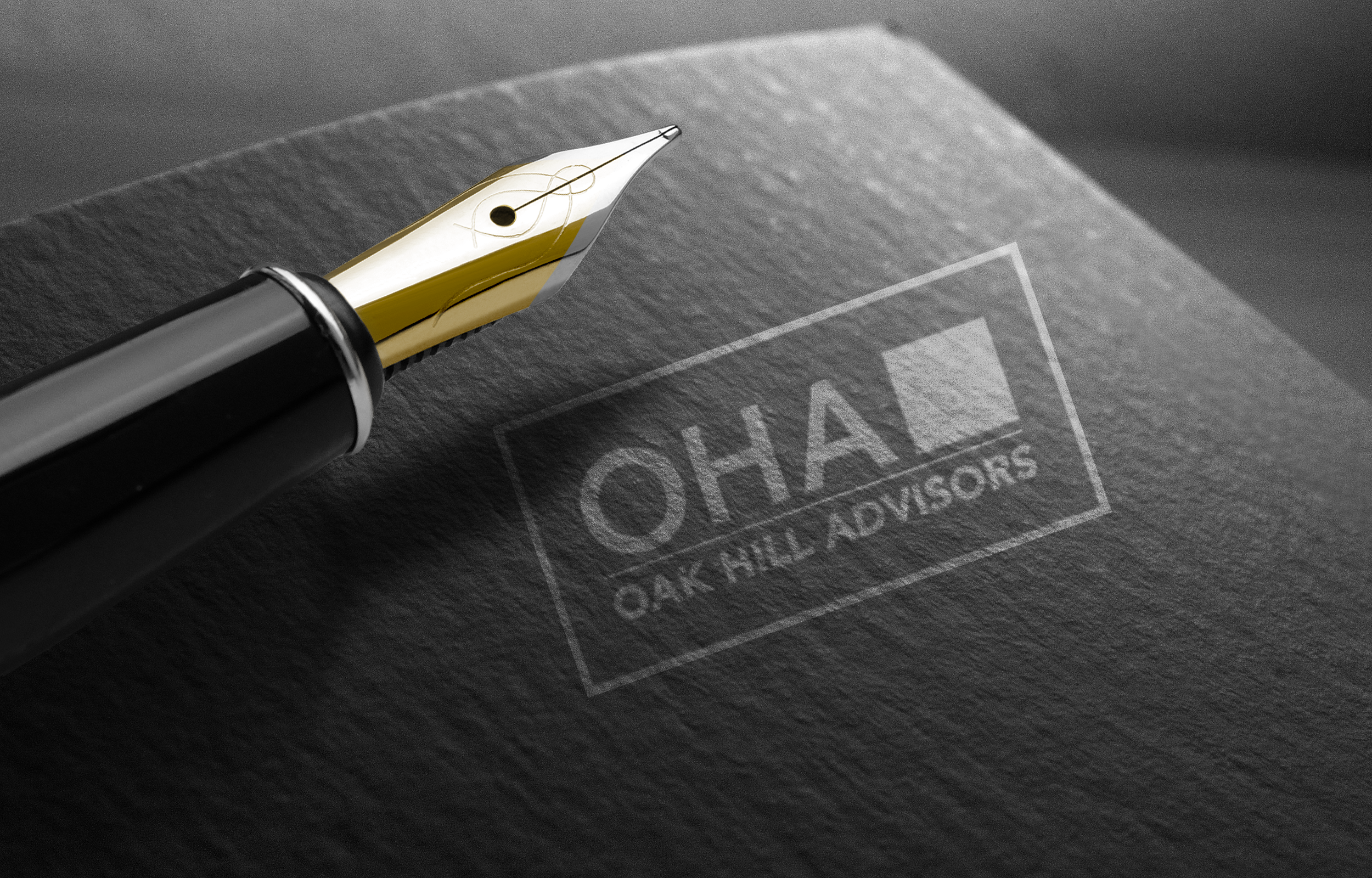 Kartesia announced today that its two funds KCO III and KCO IV invested the subordinated notes of Oak Hill European Credit Partners VI as a meaningful minority investor. Oak Hill European Credit Partners is originally a US manager set up in 1991 focused on credit instruments, which currently manages over 30 bn$ of assets of which 13 bn$ in the performing loan space. More specifically, they raised a total of 26 CLO since inception of which 5 were issued in Europe (including 3 “2.0” CLOs). Capitalizing on their highly regarded reputation in the European credit industry, based on fundamental analysis and cross-fertilized expertise in stressed investments, they have raised a new Euro CLO totalling 460 m€, having ramped over 50% of the assets to be rolled into this new vehicle.