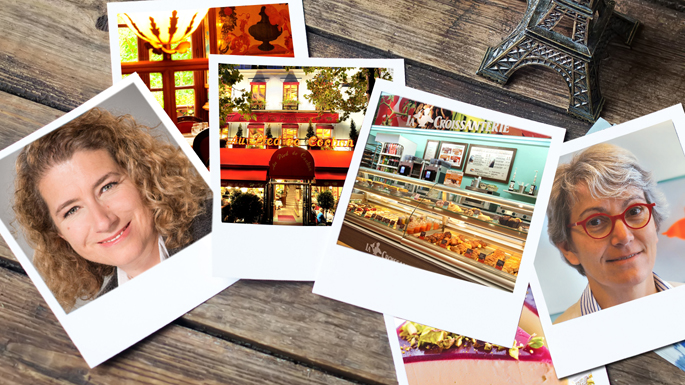 The Groupe Frères Blanc is a significant player in France’s food and beverage landscape. With emblematic locations such as, the L’Alsace and Flora Danica, both on the Champs-Elysées, Au Pied de Cochon, next to Les Halles, and the Procope, the oldest café in Paris, the company is among the leaders of Parisian brasseries. The Groupe Frères Blanc’s client base combines local people and tourists from various nationalities.

Why did Groupe Frères Blanc need a refinancing plan? 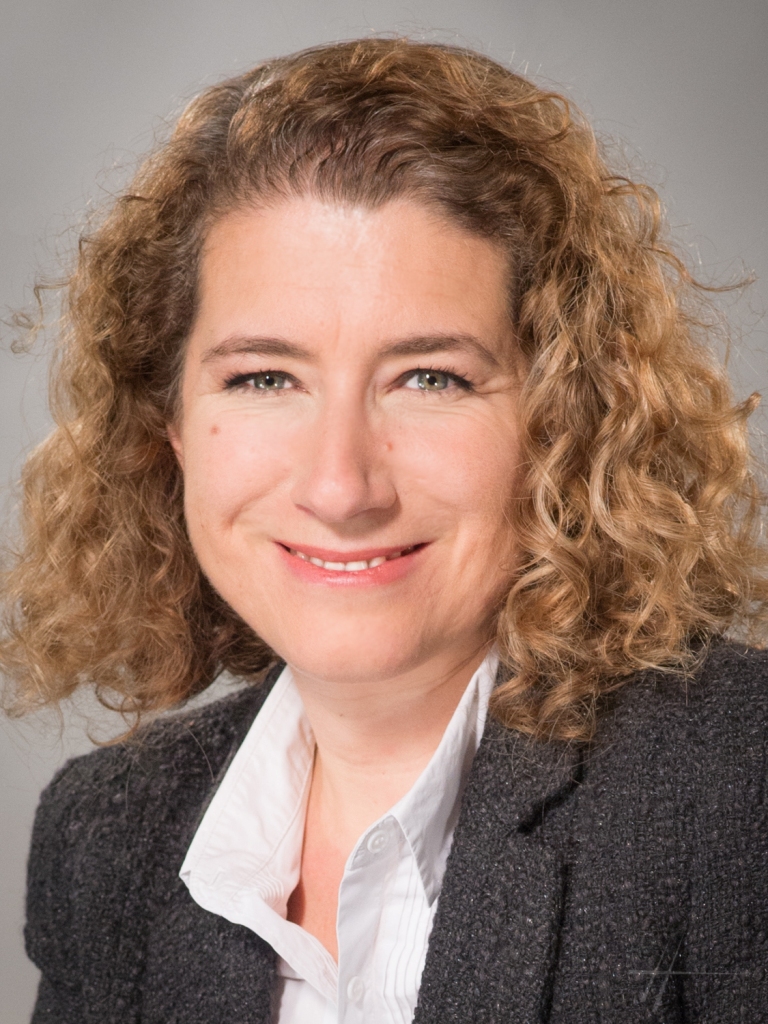 The Groupe Frères Blanc has been under LBO since the end of 2005. We went through a difficult phase in 2008-2009, leading to a rescheduling of our debt facilities, both in terms of final maturity and amortisation profile. The situation was totally restored by late 2009 and we met our covenants since then, thanks to group restructuration, cost control and while implementing our new strategy to focus on premium restaurants. In 2013 and 2014 however, the group had to cope with an extraordinary situation: our flagship restaurant and top EBITDA contributor, l’Alsace, had to close for a full refurbishment of the building. The renovation lasted for two years, instead of the five months, initially planned by our lessor. Needing more time than previously expected, we went back to our lenders to anticipate cash issues and to renegotiate the set of financial covenants that was not appropriate anymore.

How did the negotiations with the financing pool go?

There were two stages. Since I always advocate transparency with our financing partners, I informed them early on what was happening. To me, it is a way to save time and to make the process smoother for everyone. At first, things went pretty well.
Then, it got a lot more difficult. Two lenders expressed demands that jeopardized the whole operation. This phase was complex and very stressful. We finally found an agreement with one of them and Kartesia bought the senior debt that was held by the dissenting one. We had to find a consensus, and in this case, even the smallest grain of sand weighed very heavily.

What do you expect from your financing partners?

We seek people who can effectively take real-life business circumstances into account and can adapt themselves accordingly. We also need partners that are conscientious and long-term driven.
Kartesia’s team members were in a pragmatic and constructive spirit during the meetings that were held in order to find an agreement. It materialized with the purchase of the senior debt from the dissenting lender who would not compromise. It was for me an opportunity to get to know them very positively and, thereby, successfully finalizing our refinancing.

What will this amended financing enable you to do?

Repayments were rescheduled and maturities of senior debt and mezzanine were extended. It gives us the oxygen to properly conduct the reopening of l’Alsace and to work through our strategic plan to increase the customer’s perceived value of our group. We emphasise the skills of our cooks and the quality of the products we serve. Thanks to renewed visibility on our balance sheet, we now also aim at developing partnerships with selective online distribution channels to leverage on our yield management strategy. 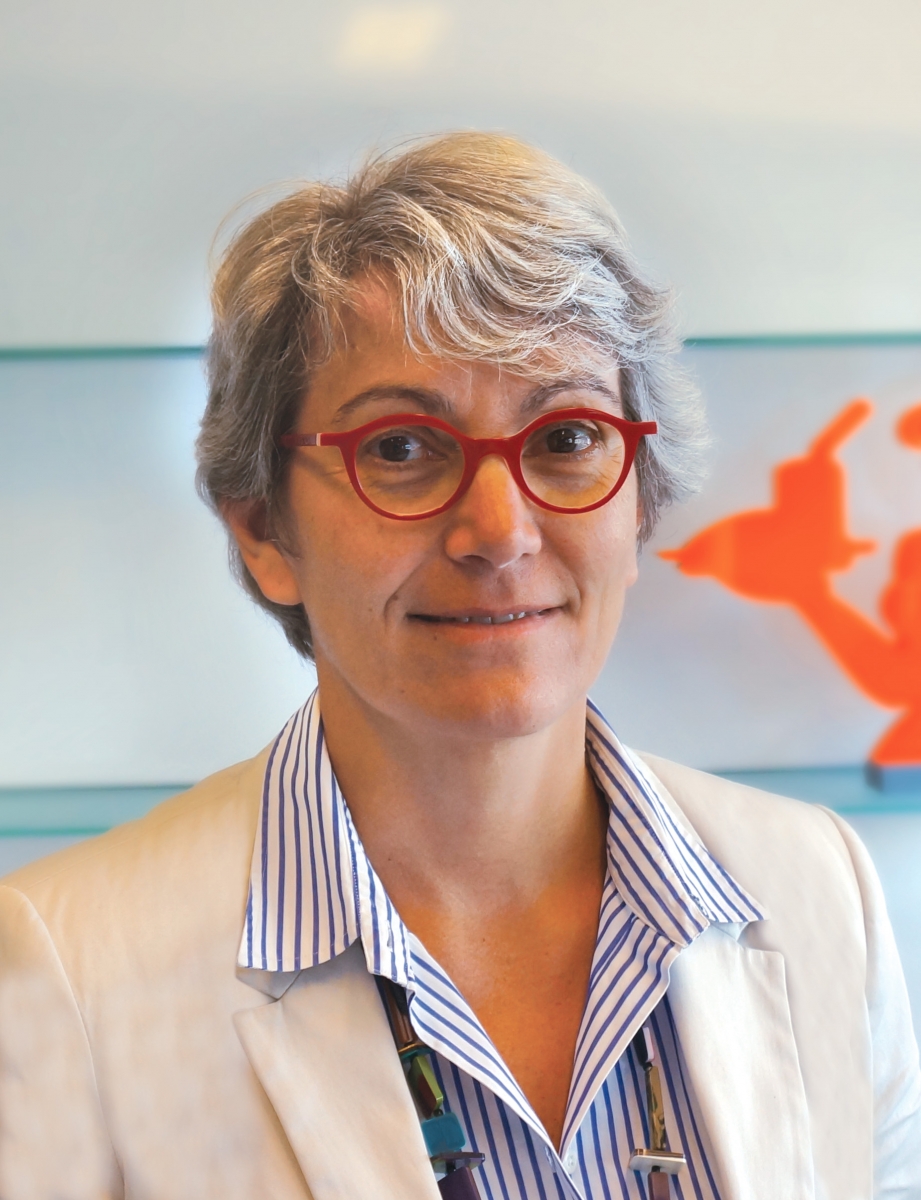 Focusing initially on traditional products, La Croissanterie has developed into one of the major fast-food chains operating in France. Opening for breakfast, its 210 restaurants serve sandwiches, salads and snacks until late afternoon in shopping malls, city centres and, service and train stations. La Croissanterie was elected “Best Pastry and Sandwich Chain” two years in a row, in 2013 and 2014, by a pool of clients.

In early 2014, La Croissanterie engaged in discussions with its lenders to extend the maturity of its Senior Debt and to convert part of its Mezzanine debt into equity. What were the circumstances of these negotiations for the group?

After a couple of years of rather flat performances, La Croissanterie enjoyed renewed growth. We were mainly active in city centres and malls, where consumption was decreasing. Since 2010, the group had been re-focusing itself on the transport segment, opening new franchise restaurants in roadside service stations mainly. This strategic shift proved successful. To adapt ourselves to the specific needs of this segment, we had to enlarge our product range. We also created a new brand, Lunch Grill, which offers hot meals served on plates and we redesigned our sales corners. Results had been very encouraging over the past three years. We however needed more time to further roll out our network with reliable partners such as Total or Leclerc.

Even if most of our lenders supported our restructuring plan, three of them were reluctant to carry on with us. That is when Kartesia joined the pool of lenders, by purchasing the senior debt those dissenting lenders were holding.

How did you cope with this amend & extend phase? 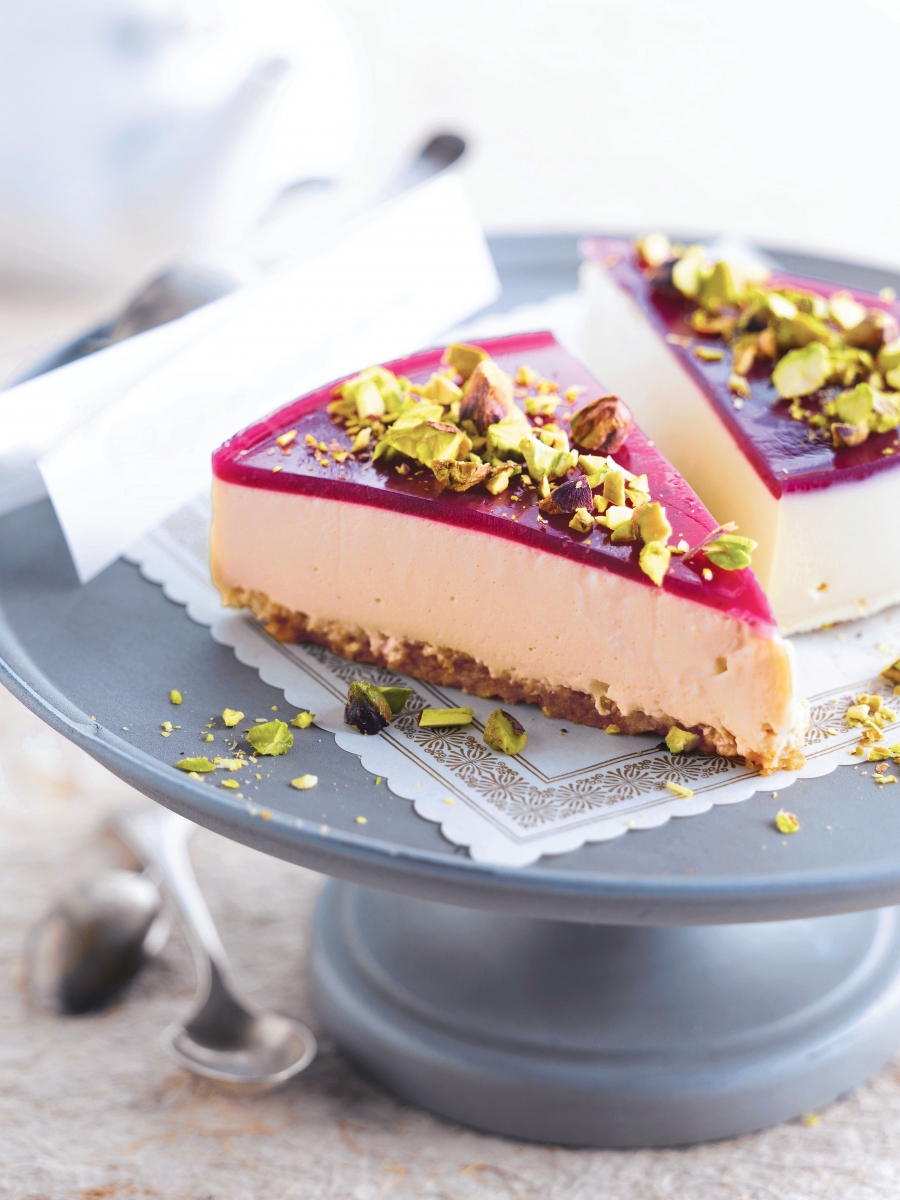 It is a challenging time when you put lots of assumptions into question. Nobody’s perfect, but we try hard to build the best possible options for the group. We were lucky and the negotiations went pretty well. I was certain that we would successfully find a compromise. The underlying assets were strong and the company is in good shape.

A new comer in the lending pool looks at the company in a very different way. Kartesia envisioned the situation with a positive outlook. Their bottom-up approach confirmed the intrinsic value of the company, instead of focusing on the repayment schedule. They showed a sincere interest for our business and not only financially.

What are your plans for the next four years?

We just launched Bongou, to enrich our portfolio with a premium trendy fast-food brand. Two restaurants have opened in Paris and Boulogne. We pay a lot of attention to the design of these restaurants and the amenities we offer to our customers such as, free Wi-Fi, mobile charging and daily magazines.  We also hope to fully roll out our franchise network in roadside service stations, train stations and, why not, in airport terminals.