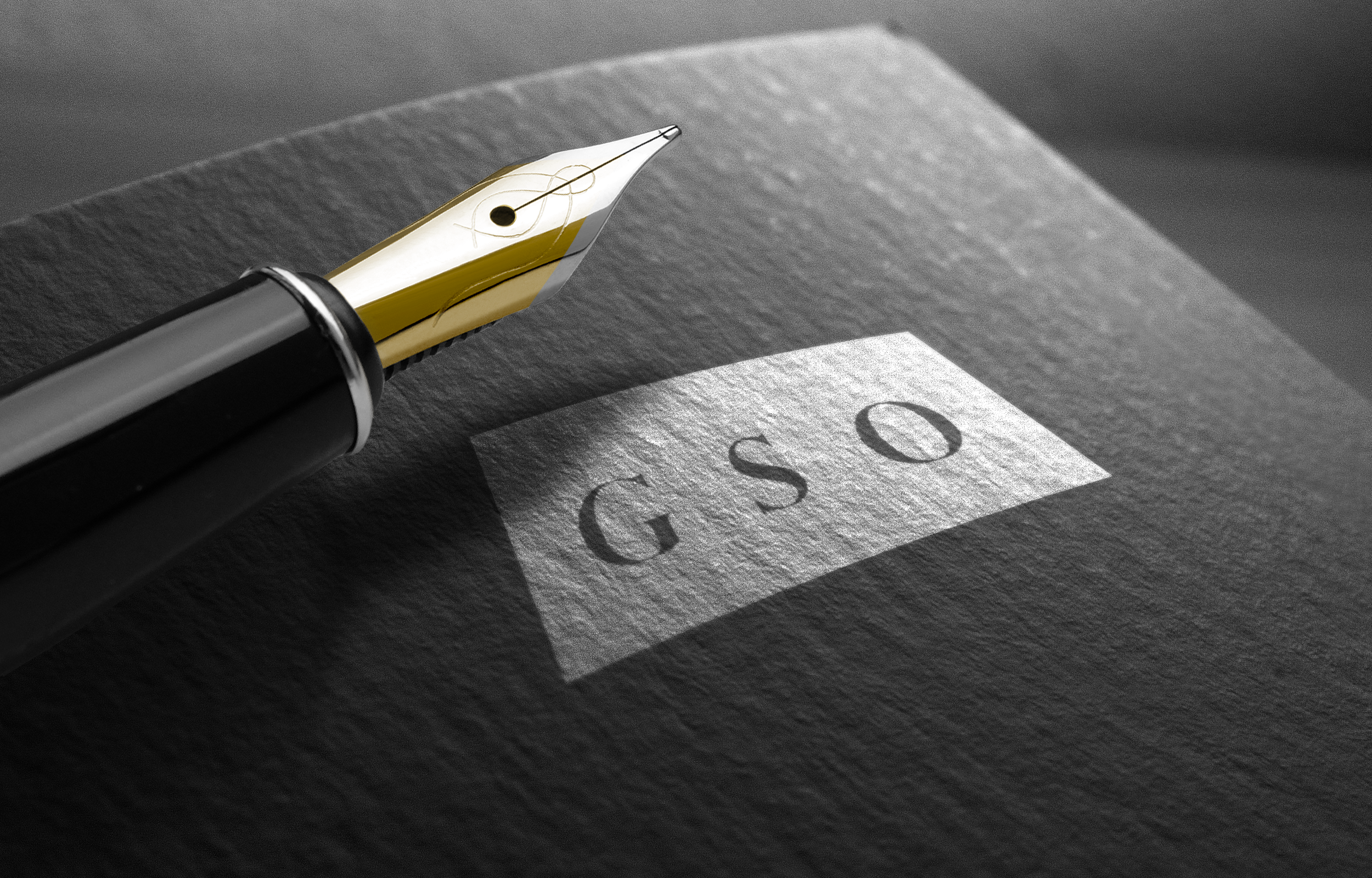 Kartesia announced today that its KCO III fund invested the subordinated notes of Griffith Park, a CLO vehicle launched by GSO Blackstone. GSO Blackstone is the largest CLO manager in the world (21 bn$ under management end of March 2016) and the largest one in Europe (7.0 bn€ under management end of March 2016). It has already issued 11 new European CLOs since the market resumption in May 2013, making it the largest issuer over the period. Griffith Park is the 12st 2.0 CLO of the Manager in Europe, launched in July 2016 and totaling 440 m€ of assets.