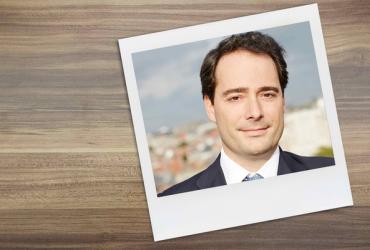 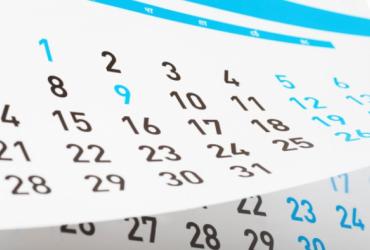 The next KCO III Advisory Committee is scheduled for April 22nd 2016. It will take place at Kartesia’s offices in Brussels. The Kartesia 2016 Annual Information Meeting will be held on October 18th at Cercle de Lorraine (Brussels). Upcoming KCO III quarterly reports will be released in June, September and December 2016.
Read more 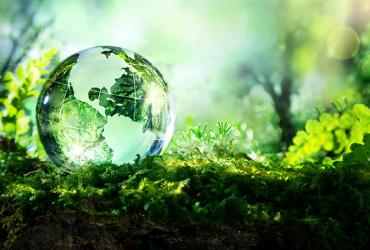 Sustainalytics will assess the carbon emission of KCO III portfolio

Kartesia teams up with Sustainalytics to assess the carbon footprint of KCO III portfolio.
Read more 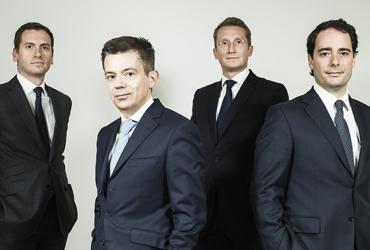 Like anyone living and working in Brussels, we were horrified by the terrible attacks on our city in March. Our thoughts are with the victims and their families. Luckily, none of the Kartesia’s team members nor their families were affected by these attacks.
Read more 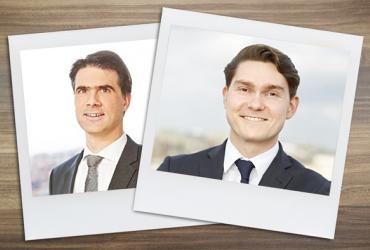 Invited by the law firm Luther to speak at Munich M&A Forum, Markus Geiger and Thomas Pöhler presented Kartesia’s latest primary transactions. Sausalitos, Kufner and SWATYCOMET were showcased to an audience of private equity advisors and corporate and M&A bankers from the Munich area.
Read more 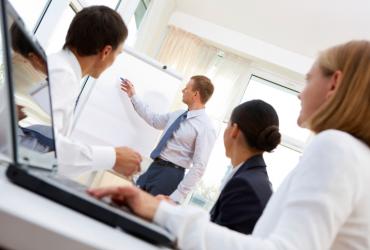 Kartesia’s Associate Directors and Investment Managers had the opportunity to reinforce their negotiation skills during a dedicated three-day training session in London.
Read more