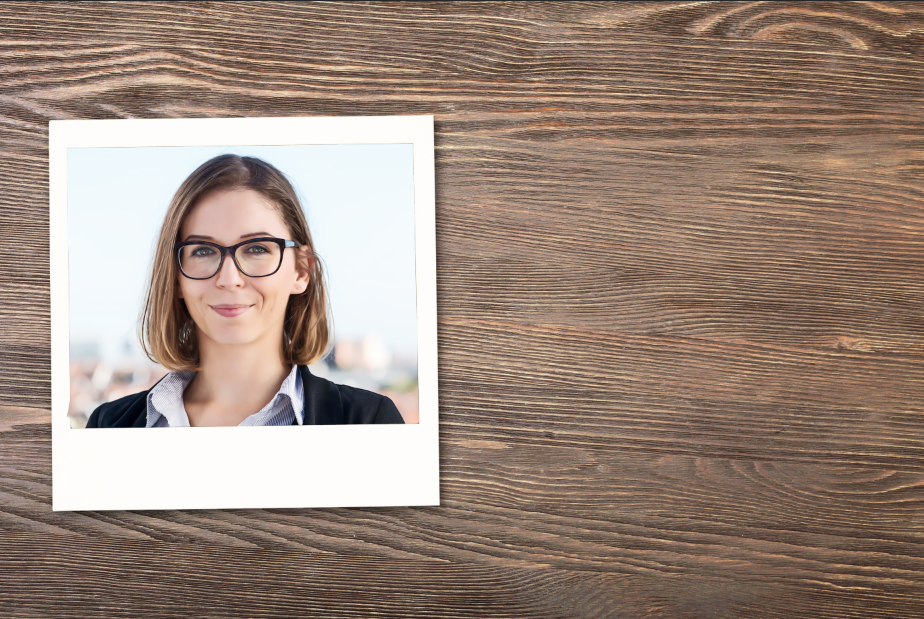 Equality in all its forms is very important to Kartesia, but in recognition of the need to attract more and promote female participation in the sector, we are launching a new initiative, Kartesia for Women. The campaign will highlight the valuable contribution of women in our organisation and the sector, tell their stories of success and hopefully inspire and educate women to also consider careers in the private debt market.

We launch with an interview with our PR and Communications Manager, Tina Milanovic, but please look out for the upcoming initiatives that we’ll be sharing in the coming months.

Tell me about how you came to join Kartesia in the first place and how it is that you started with the firm?

I was working as an assistant at BCG at the time and I was looking for a new challenge and a position where I could learn and grow professionally. I had contacted a recruiter and they suggested, among other opportunities, the position of office manager at Kartesia. When I met with the partners it became clear that it was a role that fulfilled everything that I was looking for in a new position, especially the opportunity to evolve in the company. I went through the interviews and I started working here at the end of October 2015.

Have you heard of Kartesia before you took on the role, or much about the sector?

No, I didn't know Kartesia, but at that stage it had only launched two years earlier. It had little media or digital presence at the time. I also didn't know a lot about private debt either, so it was really the role, the development opportunities and the people that interested me. However, I was very excited to learn about credit and the opportunity to develop with the business as it grew.

Were you one of the first women to join Kartesia?

I was the fifth! We already had a female General Counsel in Luxembourg, Coralie was Head of Portfolio & ESG in the Brussels office, and we had two female office managers. Since then the number of women at Kartesia has steadily grown with the company, and we are now at 32%, which is above the market average.

How has your role developed whilst being at Kartesia?

Kartesia is a dynamic and growing business and I’ve been able to evolve professionally with the company. I’ve been able to take on more projects and I had the opportunity to suggest new tools and new ideas to help support the business. Everyone  is open to taking suggestions and exploring ways to do things better, it’s something that is one of the key strengths of the business and one of the key factors in motivating me.
There were so few of us in the early days, we all helped out with different tasks, because of this I realised I was very interested in digital communications, and I was increasingly spending my time doing that. After three years of being office manager, I was actually spending half my time on communications. At the time there was no PR and Communications Manager role at Kartesia, so following conversations internally, the position was created and I took it on full time, and we hired Caroline for the Office Manager role.

When your role changed, what support did you get from Kartesia? There was a  willingness from the business for you to take on that role and they encouraged you to do it, but did you also receive any formal training or was there anything put in place to help you navigate that new role?

I was very clear from the beginning, even during my interviews, that I was interested in the office management position but not long-term, I was really hoping to evolve within the company and to do something else. I didn't know what it was at the time, but I thought that as Kartesia is still new and young I will eventually find something. The partners always knew that and were very supportive of my long-term goals and encouraging me to take on new things. So, I think it was always a 50/50 effort between them and me to work towards achieving this professional change.
Once we have decided that I would become the PR and Communications Manager I took some classes, some during office hours, some outside office hours, on finance, graphic and web design. I came up with new ideas to be implemented in our communications and marketing plans, and the partners accepted those. They gave me the opportunity and the platform to make my ideas into reality, so I was always able to use my new skills for different projects, and thanks to this I was able to improve them.

What are your aspirations for the role going forward and how do you think is going to develop now?

At the moment, I’m really enjoying my role as it is. I have many ideas and projects in the pipeline, and I really hope I will be able to improve the company's digital presence. In the long term, I see myself sticking within communications because I think I have a lot to learn and there are further plans to be implemented at Kartesia. What I like about communications and my position at Kartesia is that I can work across different teams, I like the variety of projects that brings, and obviously the people.
I’m also excited about participating in the building of a new initiative that Kartesia has launched: Kartesia for Women. We plan to launch a mentoring program and organise training for female Kartesia employees.

Do you have any advice for women entering Private Debt?

My general advice is to have a clear view of your goals and find your passion, because that’s when you will work hard, and you will always be fulfilled professionally. I think it is important to have good and open dialogue with your employer. Be clear on what your goals are and how you see development in the long term within the company. With that, you should never stop learning, go to seminars, evening classes, and broaden your network - just take every opportunity to learn!
Above all women should be confident. Don't be afraid to do things your way, and to think outside the box, because it will bring a new perspective and ideas, which can only be positive. And also, don't be afraid to take risks and ask for what you want. Sometimes it can be scary but I think at the end, it also brings success.

View our latest newsletters and reports.

We have over 25 years of experience