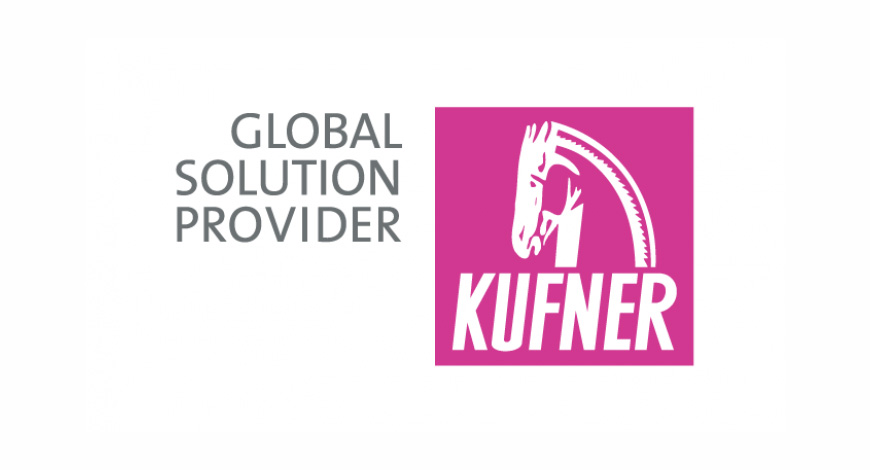 In December 2017, Kufner Group was acquired by Austrian private investors, resulting in the exit of Kartesia’s Unitranche investment. We look back at the story behind a successful deal that almost never happened.

Kufner Group, a leader in textile interlinings since 1862

Since its beginnings in 1862 in Austria, Kufner Group has carved out a place as a leader in textile interlinings. Leveraging its global presence through positions in Europe, North America, Latin America, Africa and Asia, the company serves some of the world’s biggest garment firms, including C&A and Zara but also luxury brands such as Huge Boss or Zegna, as well as the electronics industry. “You’ll find examples of Kufner interlinings in men’s dress shirts and jackets. It’s one of their specialities”, explains Thomas Pöhler, Associate Director at Kartesia.

Three years after its acquisition of Kufner Group, sponsor VMS launched an exit process early 2014. The firm had developed a very innovative textile heating solution with a wide range of potential applications, reaching from apparel into automotive (an industry that Kufner has been serving for years with seating solutions), which formed part of the equity story. Although the management saw real promise in the innovation, potential buyers in the exit process did not reflect in their bids sufficiently on the potential, resulting in a gap between the price expectations of VMS and potential buyers. As a result, the disposal process to which Kartesia was invited as potential financier of a buyout, slowed down. Kartesia, which had faith in the company’s sound foundations and management team, suggested to VMS that Kufner Group could be recapitalised instead to facilitate a dividend payment to VMS. “Recapitalisation was a way to return cash to investors while giving management the chance to prove the potential of their concept.”

The sponsor endorsed the option, and in February 2015, Kartesia’s KCO III fund invested €15 million in unitranche debt. This turned out to be a winning solution for Kufner, which went on to be sold after just about two very successful years of trading.

“We created this opportunity”

“We had no doubt that this deal made sense, especially from a debt investor’s perspective, and we won over VMS with the idea to recapitalise Kufner Group instead of just being pulling the exit or selling below initial expectations. So, we created this opportunity”, says Thomas. He sees the transaction as evidence of Kartesia’s ability to create bespoke deals and support innovative firms at pivotal moments. This success story – along with the new offices in Frankfurt – also underlines Kartesia’s presence in the region.