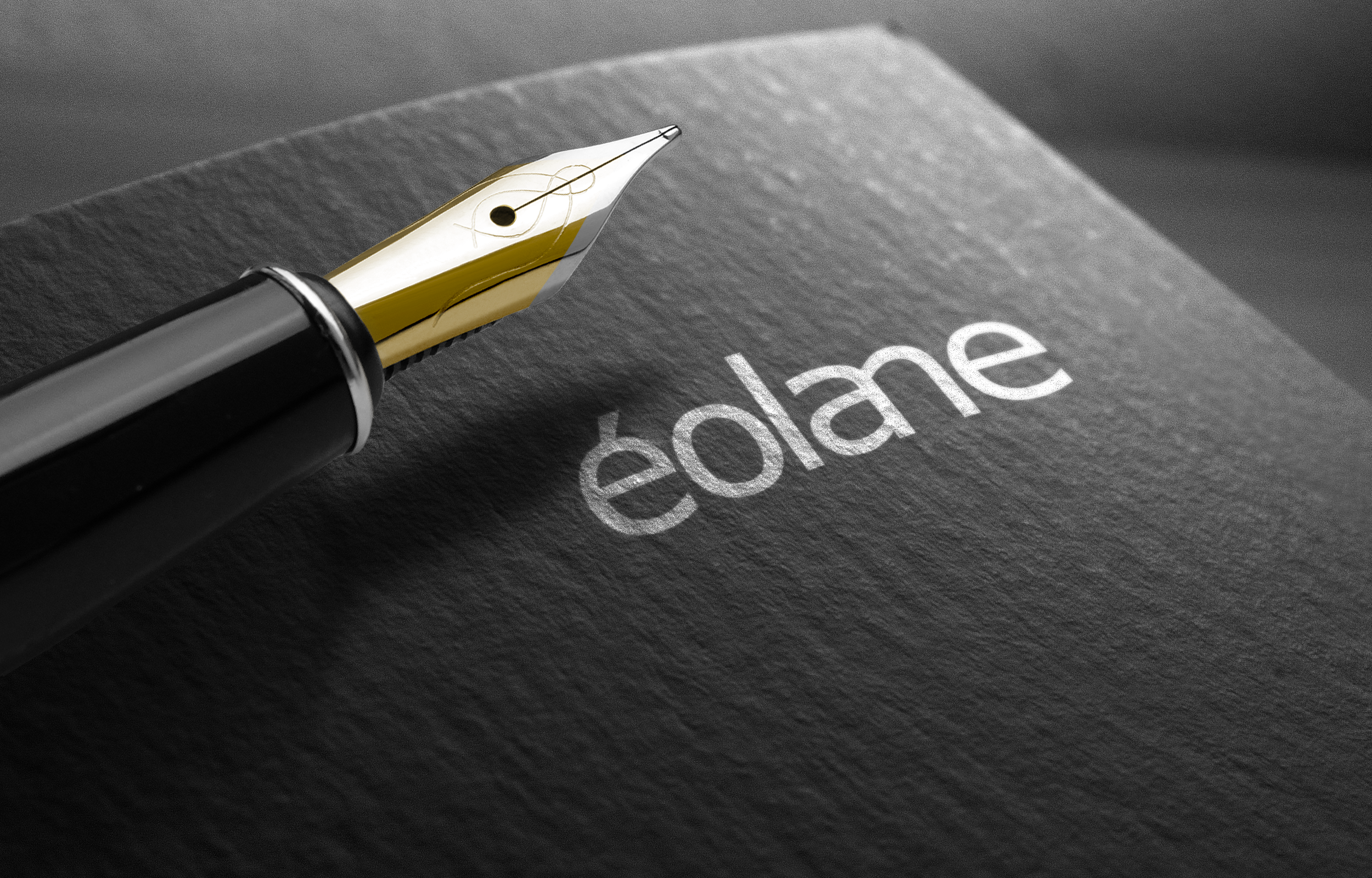 Kartesia announced today that it acquired part of the outstanding debt of Eolane as well as contributed to a new liquidity injection in the group, alongside deal sponsor Hivest Capital.

Eolane is a French leading Electronics Manufacturer (“EMS”), with most of its operations in France but also production units abroad - in China, Estonia, Germany and Morocco. Thanks to its 19 production units, the Company serves a blue-chip base of customers (such as Airbus, Thales, Alstom), in the high value / low volume fringe of the global EMS market. Eolane is actually quite renowned in its market for its engineering capacities, with respect to industrial know-how (expertize in more complex electronic boards) and R&D capacities (170 R&D engineers in total).