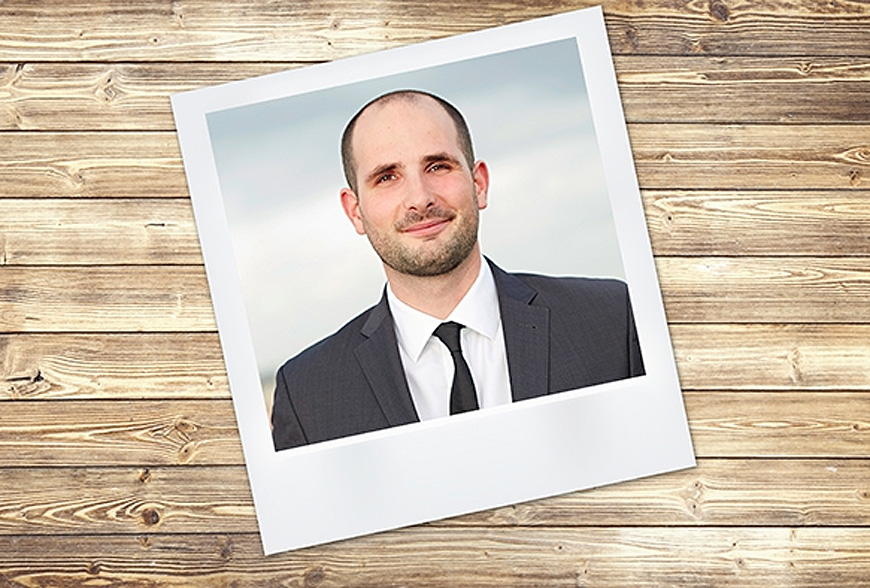 At Kartesia, we are constantly monitoring the syndicated loan market investment opportunities to deliver the best possible value to our investors. One of the investment opportunities we’ve been reviewing for a while is collateralised loan obligation (CLO) vehicles. Ultimately, in June 2015, KCO III took a €13m stake in Orwell Park, GSO Blackstone’s latest CLO vehicle, becoming a major holder of the vehicle’s subordinated notes alongside the fund manager itself.

European CLOs are back

CLO vehicles are structured vehicles which participate in loan syndication alongside European banking institutions, focusing on performing companies, rather than pursuing discounted debt investment strategies. In 2007, those CLOs accounted for half of all LBO debt issuance in Europe. Massive diversification enabled them to minimise their overall default risk – until the 2008 financial crisis, when lots of European companies experienced significant counter-performance. Investors then deserted the asset class, causing the European CLO market to completely shut down from 2009 to 2012. CLO vehicles made a comeback in 2013 on an improved macroeconomic environment, successful restructuring of European companies and more attractive CLO vehicles funding conditions. Among them are the CLO vehicles structured by GSO Blackstone. “They registered market-leading performances even in the post-crisis years” says Julien Rigon, Associate Director at Kartesia, speaking from Kartesia’s London offices. Working alongside Kartesia Managing Partner Jaime Prieto, Julien conducted the due diligence that led to KCO III’s investment in Orwell Park.

Teaming up with a top player on the CLO market

“We want to be seen as a cornerstone investor in CLO subordinated notes in which we invest” Julien declares, confirming Kartesia’s aim to become a long-term player on a fragmented segment that is traditionally associated with opportunistic investors. The objective of the team is to invest €60 to €80 million in CLOs with KCO III, building sustainable relationships with top managers like GSO Blackstone. “As the largest European CLO manager, they have significant exposure to deals through their various investment vehicles, which enables them to conduct a pro-active downside risk management strategy.” GSO Blackstone also offers the best historical performance in returns to subordinated notes investors. “This stems from their highly regarded investment team of 18 professionals and a rigorous investment process” says Julien. Chances are that Orwell Park is the first step in a fruitful collaboration between Kartesia and GSO Blackstone.