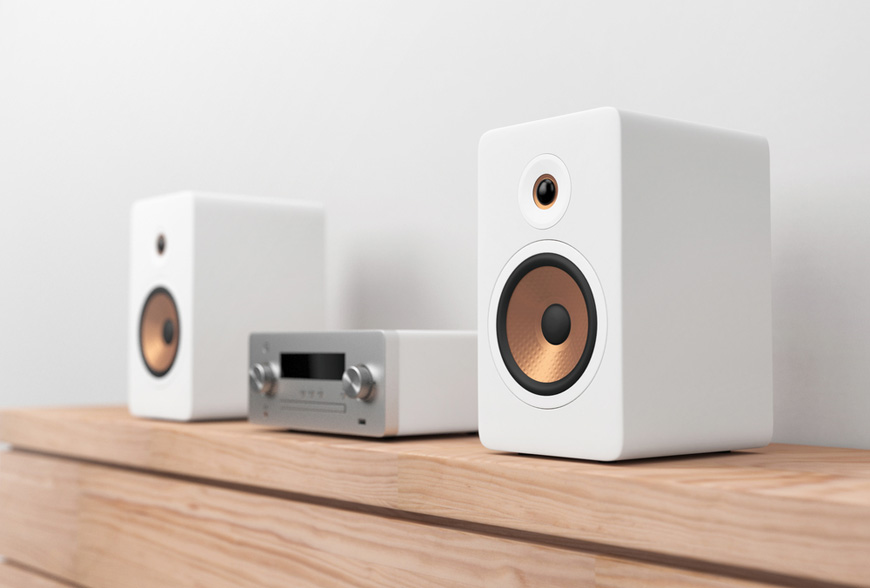 Kartesia gets into the swing with Fine Sounds

In July 2017, KCI IV embarked on one of its largest investments to date, providing over $50 million in refinancing for the Fine Sounds Group.

Crafting top-of-the-line sound systems (pre-amplifiers, amplifiers, speakers) and home theatre audio systems that retail for between $3,000 and $120,000, McIntoshTM is a global standard-setter in audio equipment. The brand beloved of audiophiles across the world is part of the Fine Sounds Group, which has been owned since 2015 by LBO France, a French investment fund. Other iconic brands in the Fine Sounds family include Sonus Faber and Audio Research.

Operating out of three plants in the USA and Italy, the Group’s 270-strong workforce designs and manufactures highest standards audio equipment for passionate individuals in 70 countries. “It’s a niche market but supported by strong, recognised brands and an increasing consumers’ taste for high sound restitution”, says Kartesia Associate Director Julien Rigon, who led the deal in conjunction with Founding Partner Matthieu Delamaire.

Earnings took a hit in 2015 and 2016 as the dollar gained ground against the euro and emerging markets demand cooled off, while the Group also met organizational issues in one of its three brands. In early 2017, Group sponsor LBO France launched a refinancing process, beginning stateside before including Europe.

A solution to refinance the Group’s debt

“It can be tough to get US banks or funds to finance deals – especially complex deals – involving European sponsors” says Julien. Contacted by LBO France in April 2017, Kartesia began a two-month in-depth due diligence process with the Group’s senior management. “We made sure we were comfortable before fully arranging and underwriting a $53 million unitranche facility to refinance the deal’s global debt package”, says Julien, adding: “Our strong relationship with LBO France allowed us to move quickly and suggest new financing solutions”. The Kartesia team is staying very close to the deal and sits on the company’s board. Julien says that the Group’s priorities include optimizing the commercial organization of each brand and growing on the auto market by placing Fine Sounds products with selected carmakers. Sounds like music to our ears.