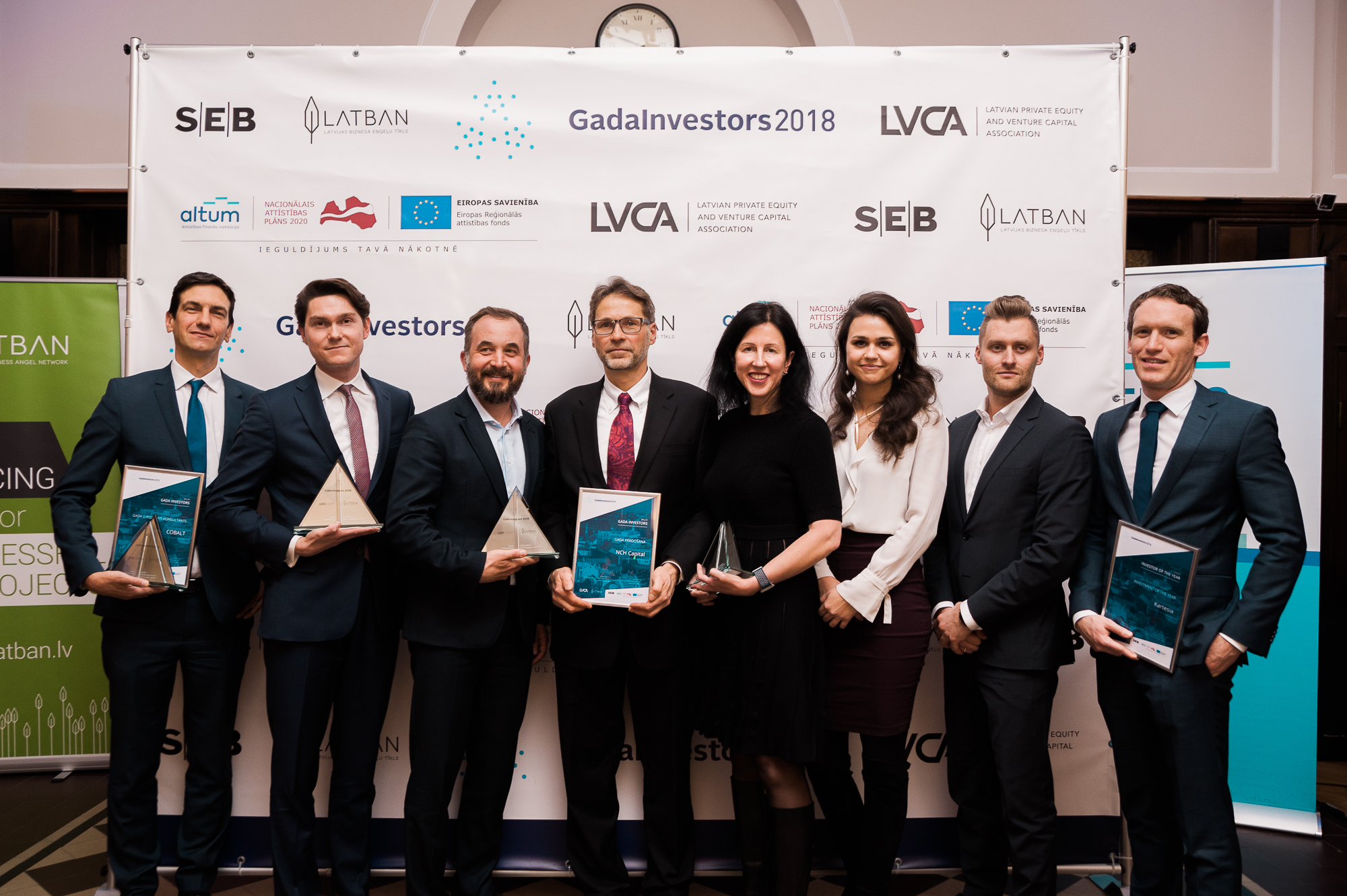 Kartesia is honoured to receive a prestigious award from the Latvian Private Equity and Venture Capital Association (LVCA) for its investment in Groglass, its first in the Baltic States. GroGlass is one of the world’s leading developers and manufacturers of anti-reflective & high performance coatings on glass and acrylic.

Edgars Pigoznis, Chairman of the Board of LVCA commented “The sale of GroGlass is not only the most prestigious deal in 2018, but also one of the most successful examples of how a small business has grown from an idea to an internationally recognized company.”

Jaime Prieto, Managing Partner at Kartesia, added: “We are delighted to have won the Investment of the Year award for the GroGlass transaction, which has been made possible by the teamwork put in place between all parties involved in this deal. This demonstrates Kartesia’s truly pan-European approach and confirms our ability to source proprietary deals and win them thanks to a tailored capital structure and thorough understanding of the business.”

Thomas Pöhler, Director at Kartesia, and Gaëtan Valcke, Associate at Kartesia, travelled to Riga to receive the award and thanked the association and its members for the recognition. Kartesia is committed to continuing to look for attractive investments in the Baltics, thanks to the local network established via this transaction.

Groglass is one of the world’s leading developers and manufacturers of anti-reflective and other high-performance coatings on glass and acrylic for various industries, including high-end electronic and static displays, picture framing, museum showcases and construction materials. Founded in 2004, Groglass is the only company in the world whose equipment is custom-made for double-sided high performance anti-reflective film nano coatings, enabling the company to sustain its global quality and cost leadership position.