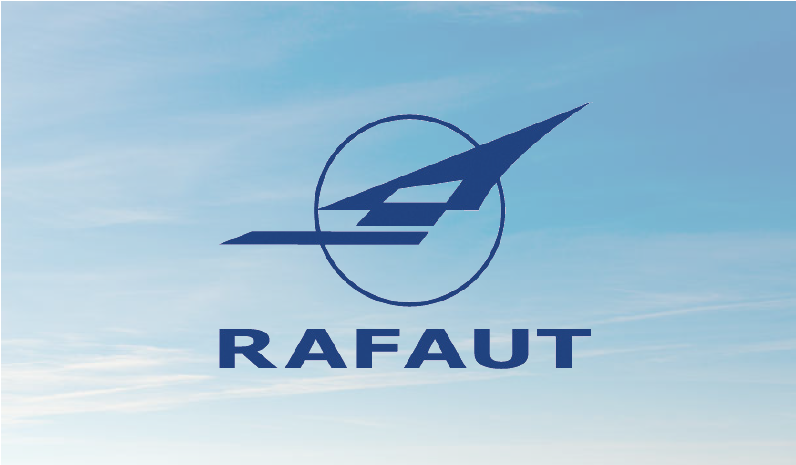 KARTESIA SUPPORTS RAFAUT AND HLD EUROPE IN THE ACQUISITION OF AEDS

Kartesia, the European specialist provider of capital solutions for small and mid-sized companies, is pleased to announce that it has increased its mezzanine investment in the Rafaut group in order to finance the acquisition of AEds.
This acquisition, which occurs only a few months after the acquisition of the Rafaut group led by HLD Europe, perfectly illustrates Kartesia’s commitment to supporting the development of the group.
The AEds group produces, assembles and distributes mechanical subsets for the military and commercial aviation industry. It notably manufactures external fuel tanks for the Rafale and Mirage 2000, elements of hydraulic circuits and brakes for Airbus, as well as aircraft and helicopter wheels. The company, founded in Dreux in 2004, has made a number of successful acquisitions, reaching 200 employees and 46 million euros in turnover.
With this operation, Rafaut doubles its turnover to c 100 million euros, an essential step to reaching the “critical size” required by contractors who have reduced their number of suppliers, commented the CEO of Rafaut, Bruno Berthet.

About Rafaut:
Founded in 1940, Rafaut is a supplier of specialist aeronautic equipment to both the military and commercial aviation sectors. It has been involved in aeronautics for over 50 years, both as an equipment supplier to the French Ministry of Defence and as a subcontractor to some of the best-known aircraft manufacturers.